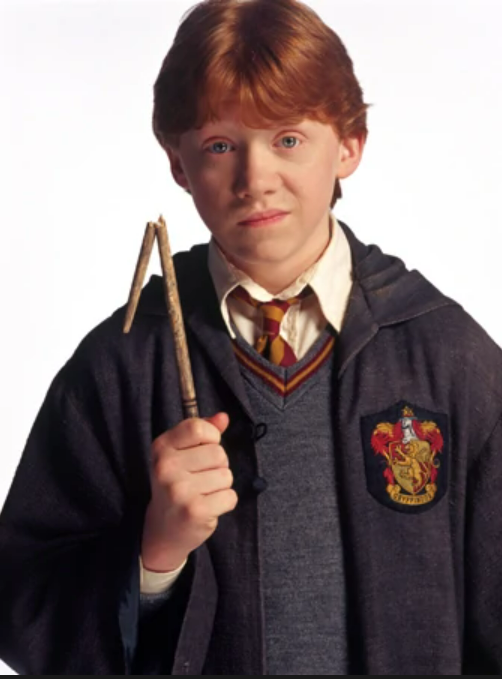 Harry Potter and the Digital Receipt 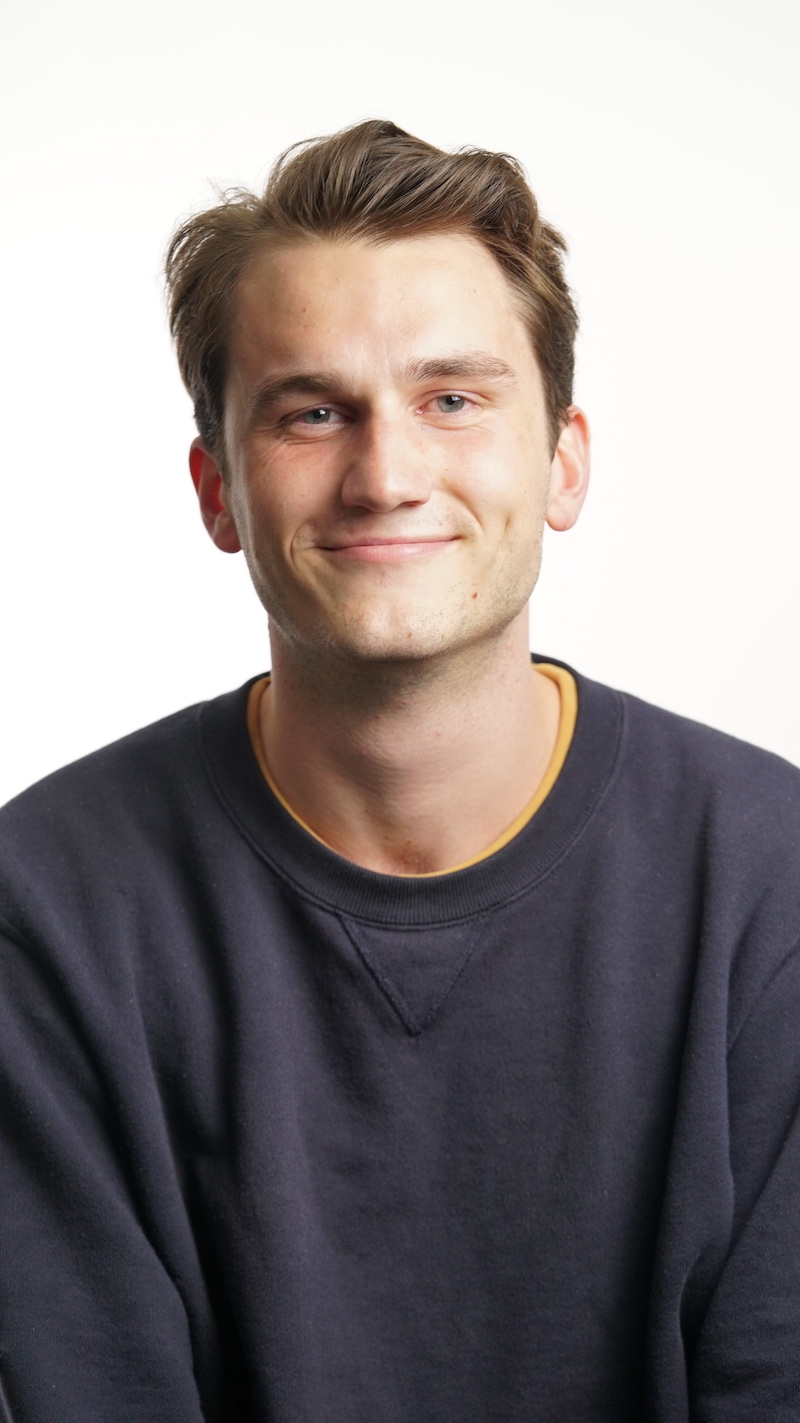 Never one to shy away from controversy, J.K Rowling has re-written part of Harry Potter and the Chamber of Secrets. Here at Slip, we’re excited to be able to share an exclusive sneak-peak of the re-write. We find Harry and Ron having just crashed the flying car in the Whomping Willow…

With an earsplitting bang of metal on wood, they hit the thick tree trunk and dropped to the ground with a heavy jolt. Steam was billowing from under the crumpled hood; Hedwig was shrieking in terror; a golfball-size lump was throbbing on Harry’s head where he had hit the windshield; and to his right, Ron let out a low, despairing groan. “Are you okay?” Harry said urgently.

It had snapped, almost in two; the tip was dangling limply, held on by a few splinters. Harry opened his mouth to say he was sure they’d be able to mend it up at the school,but he never even got started.

At that very moment, Harry remembered that Ron has bought his wand at Olivander’s a proud Slip-partnered retailer.

“Ron, if you’ve got the receipt for the wand I’m sure Olivander will repair it”

“Ron you absolute muggle, Slip receipts are stored on our smartphones and are as easy to find as opening the app and searching for Olivander. It’s literally impossible to lose a Slip receipt”

“No worries” said Harry “am I ok to crack on with your sister now?”